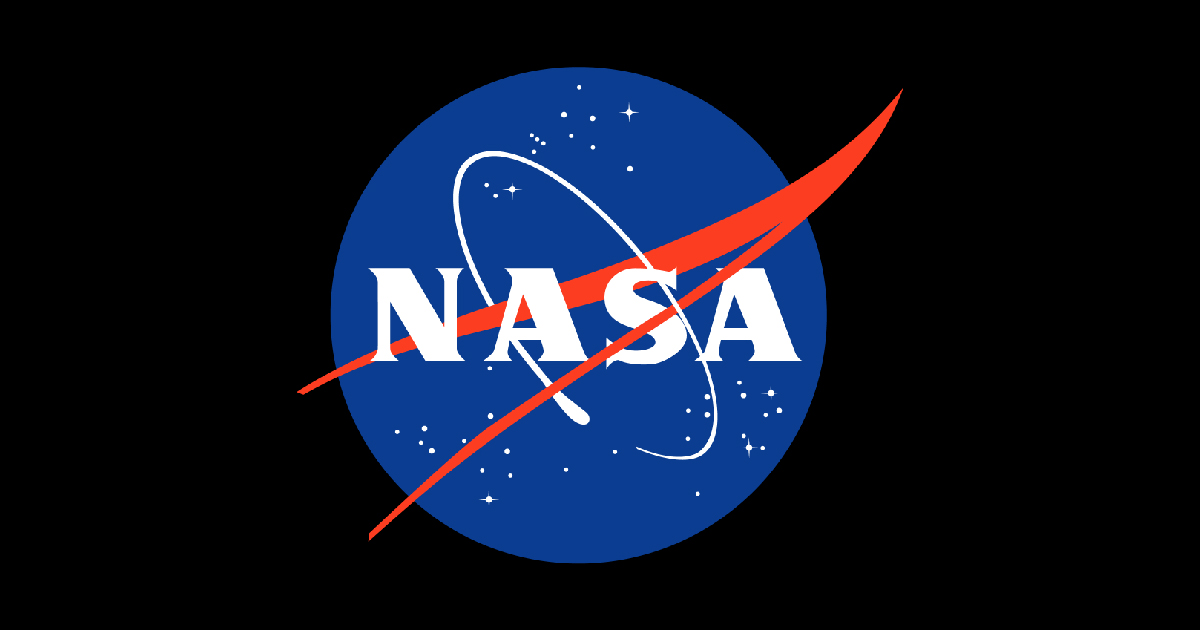 The prizes are symbolic of NASA’s attempts to engage private enterprises in order to establish an American-led commercial economy in low-Earth orbit (LEO) as the famous International Space Station prepares to retire at the end of the decade.

Blue Origin was given $130 million by NASA to assist with the development of its Orbital Reef space station, which was announced five weeks ago in collaboration with Sierra Space and Boeing Co.

The spaceship is expected to launch in the second part of this decade, according to Blue Origin.

Orbital Reef is envisioned by Blue Origin as a commercial hub for businesses like as manufacturing, entertainment, sports, gaming, and adventure tourism. It will also serve as a base for Boeing’s Starliner capsule and Sierra Space’s Dream Chaser spaceplane to fly crewed and cargo missions.

“No one knows how commercial LEO markets will evolve, but we plan to find out,” said Brent Sherwood, Blue Origin’s senior vice-president of advanced development initiatives. Nanoracks’ plans for the Houston-based Starlab Nanoracks received the most money, $160 million, for the Starlab space station it is constructing with Lockheed Martin Corp. and Voyager Space. Starlab will have a huge inflatable housing, a metallic docking node, a robotic arm for goods and payloads, and a research laboratory, with operations planned to begin in 2027.

Read More: NASA’s Mars helicopter will make a triumphant return to its own airstrip.